For nearly 100 years, Sunnen has built a global business around delivering the highest levels of precision to our customers. Combining a robust distribution network with industry-leading technology, Sunnen integrates bore creation, sizing and finishing into one turnkey solution. Together, we’ll achieve extraordinary results. 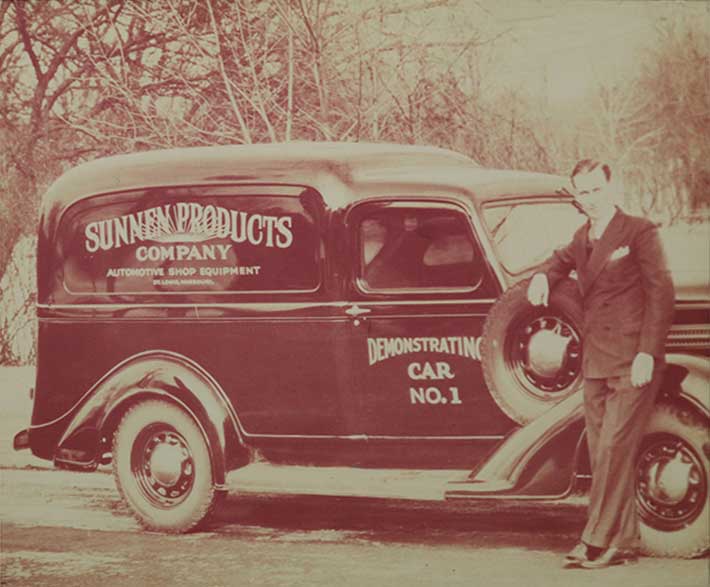 In 1923, Joe Sunnen knew he was onto something. He was 22 years old and had just patented his first product, a valve lifter tool he designed while working in his brother’s auto garage. All he needed was a way to build it and a place to sell it.

He would find both in St. Louis, Missouri. Joe moved to the city with his wife, Cornelia, in 1924. Lacking the funds to open a storefront of his own, Joe got creative. He converted his 1916 Hupmobile into a camper and took his business on the road. As he visited garages and job shops across the region, Joe’s tool sold itself. 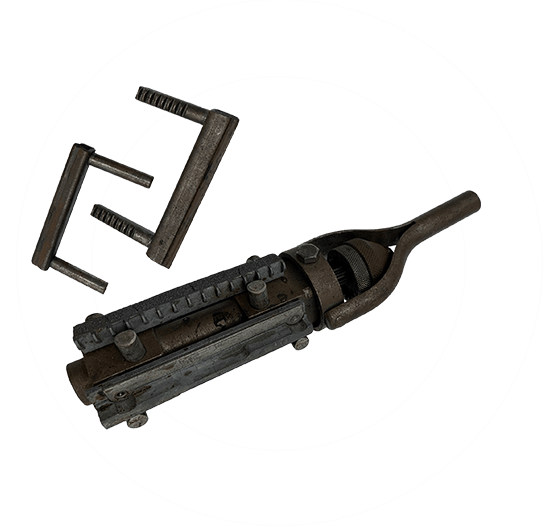 The success of Joe’s first tool spurred him to design another and another after that. In 1928, he designed the first manual cylinder hone, firmly planting Sunnen’s roots in precision manufacturing. A modern version of the product is still found in tool rooms around the world.

To this day, Joe’s story of commitment and resilience reminds us of how far we’ve come and inspires us to push the boundaries of what’s possible. What began in the back of a Hupmobile has grown into a massive operation bringing innovative machinery and advanced tooling to some of the world’s greatest manufacturers. We’re excited to carry the Sunnen legacy forward.

Whether you’re manufacturing multimillion dollar aerospace equipment or refinishing a single car engine, the smallest details make all the difference. Sunnen works across the most demanding industries to deliver performance where it counts. 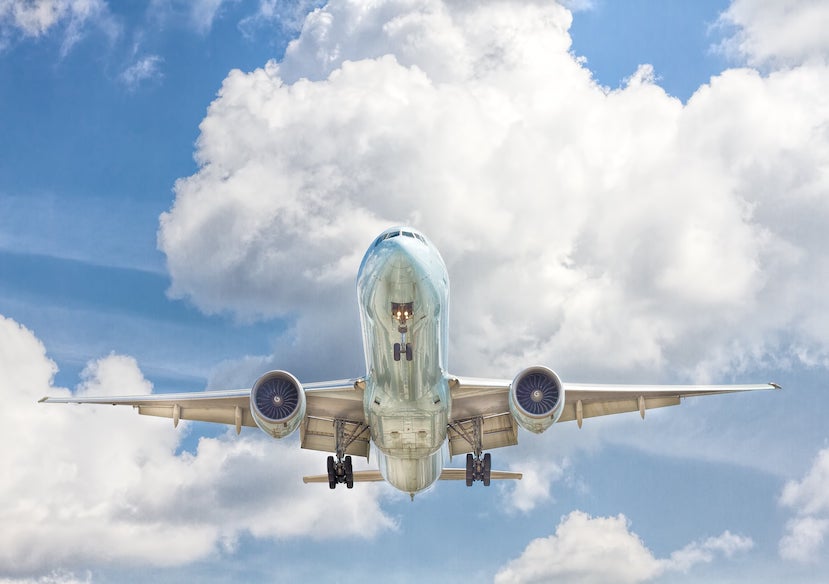 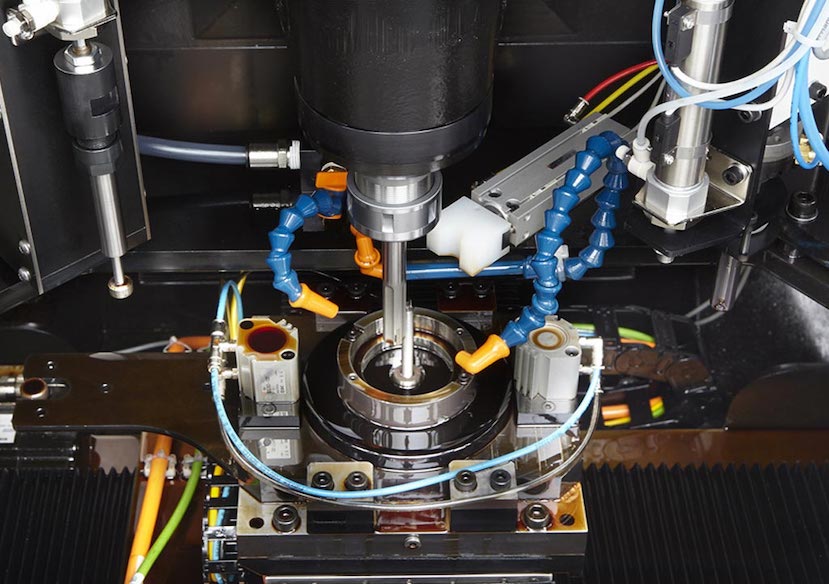 Our roots are in the US, but our reach extends around the world. Manufacturers in every corner of the globe associate the Sunnen name with exceptional quality. Our regional facilities are centers of production, service and innovation as we connect with new customers and solve new challenges.

See What We’re Working On

Visit us at one of our upcoming trade shows for an in-depth look at Sunnen’s complete line of machines, tooling and abrasives. 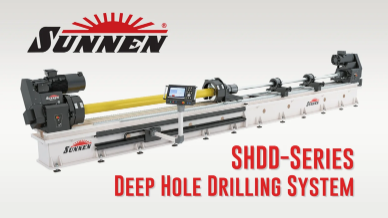 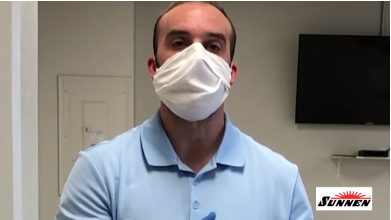 What's the Difference between Honing and Roller-Burnishing?